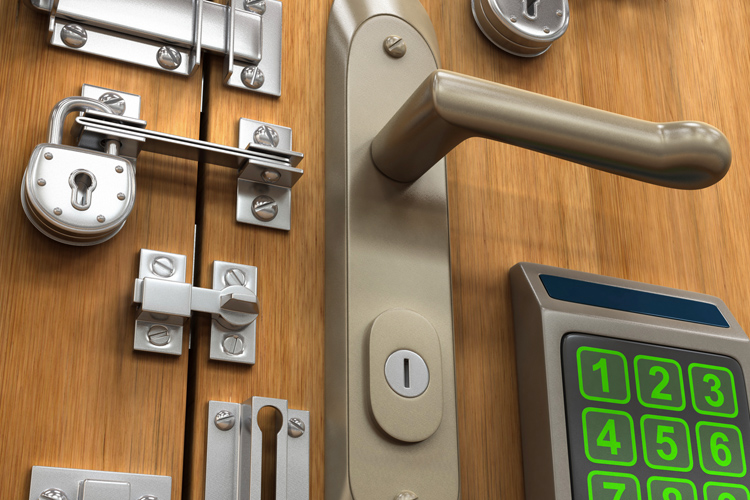 Why Do I Need A Good Euro Cylinder Lock?

A Euro Cylinder lock offers a much more secure connection than a standard residential lock, the latter of which homeowners in the UK are used to relying on, which can be to their detriment when these locks are easily identified and easily broken. A high-quality Euro Cylinder provides greater depth and security, being that they are impossible to pick by burglars, thus ensuring that your house (and consequently your possessions) can be kept safe from potential robberies.

What Do The Star Ratings On Euro Cylinder Locks Mean?

What Are The Best Euro Cylinder Locks & How Much Do They Cost?

There are five particularly noteworthy Euro Cylinder locks on the market. Ultion is considered to be the top industry standard Euro Cylinder lock and can be bought for between £35 and £40. The ABS brand is another firm favourite for those who prioritise their locks, and their prices range from £25 for minimal versions to high-quality locks costing around £78. There are also Yale locks, which cost between £13 and £28; ERA locks, which cost in the £25 range; and Federal locks, which come to just under £16.

Can My Euro Cylinder Locks Affect My Insurance?

Euro Cylinder locks will have a positive impact on your home insurance in two ways. Firstly, by making your home more secure, you will be in a position to be paying less for insurance on a future plan, because you can provide evidence that you have the safest possible locks for your doors. Secondly, they can justify an insurance plan that you already have in place; if the provider was to come out and see your existing, more accessible locks and question your insurance expenditures, you can prevent prices rising by installing Euro Cylinders as a way to keep payments down. So, whether it is before or after agreeing on a deal with insurers, Euro Cylinder locks will ultimately be of benefit to your insurance costs.

These are just some of the main points that we aimed to cover with regards to Euro Cylinder locks, and answering commonly-raised questions concerning them. You can check out our stock of the very best Euro Cylinder locks here at Locksafe Locksmiths Liverpool at www.locksafelocksmithsliverpool.co.uk.