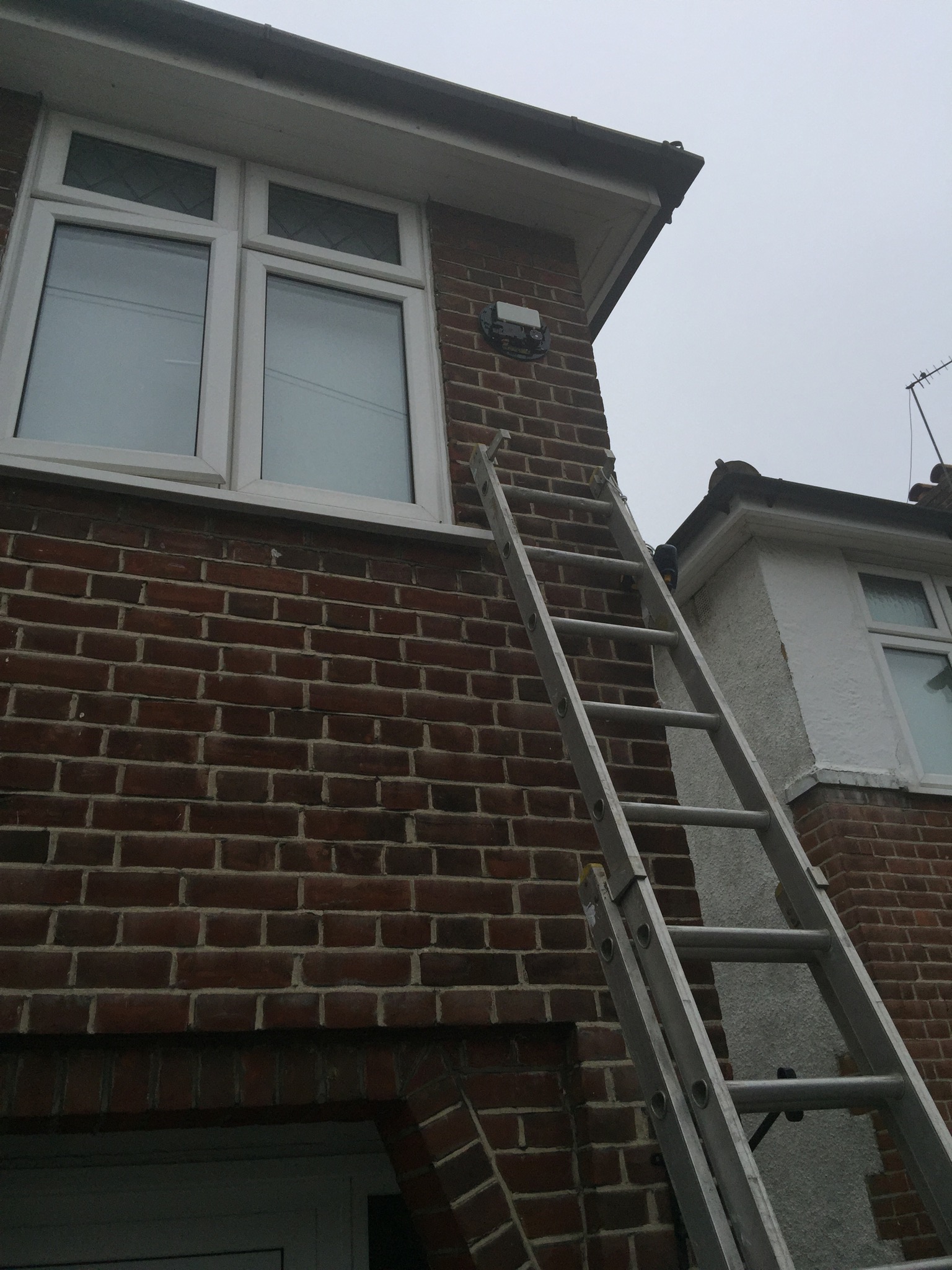 You may think you have nothing worth stealing but that’s not the attitude of most burglars and if you have a laissez-faire approach to home security you’re just asking for any nasty scrote to break in and make their own assessment of what is and isn’t valuable.

If you do have valuable things in your house it would be foolish in the extreme not to employ some ways to protect your property from burglars and other miscreants.

You may think that burglar alarms are unnecessary in this modern age; after all how many alarms do you routinely ignore day to day? But statistically, you’re less likely to fall victim to burglary if you have a well-fitted and well-maintained burglar alarm.

There are many types of burglar alarms that are best suited to your budget, where you live, what your property is like and what level of response and protection you’re after.

Bells-Only alarms are the ones we tend to ignore, as they only make a noise alerting those in the vicinity and don’t contact anyone.

Dialler burglar alarms automatically dial your phone number, most likely a mobile phone or the numbers of nominated friends and family.

Smart home security systems contact you or your nominated friends and family by using a smartphone or tablet app.

A monitoring contract involves you paying a company a monthly or yearly fee to take whatever action is needed should the alarm go off.

Naturally, prices vary between these different systems and there are additional costs if you have your burglar alarm regularly maintained (once a year for most installations and twice a year if you have a police-monitored contract). Different companies may also be more efficient at installing and maintaining depending on reputation.

A standard motion-sensitive burglar alarm can cost less than £100 but a smart home security system can cost £200-£400. Monitoring contracts can vary from company to company. 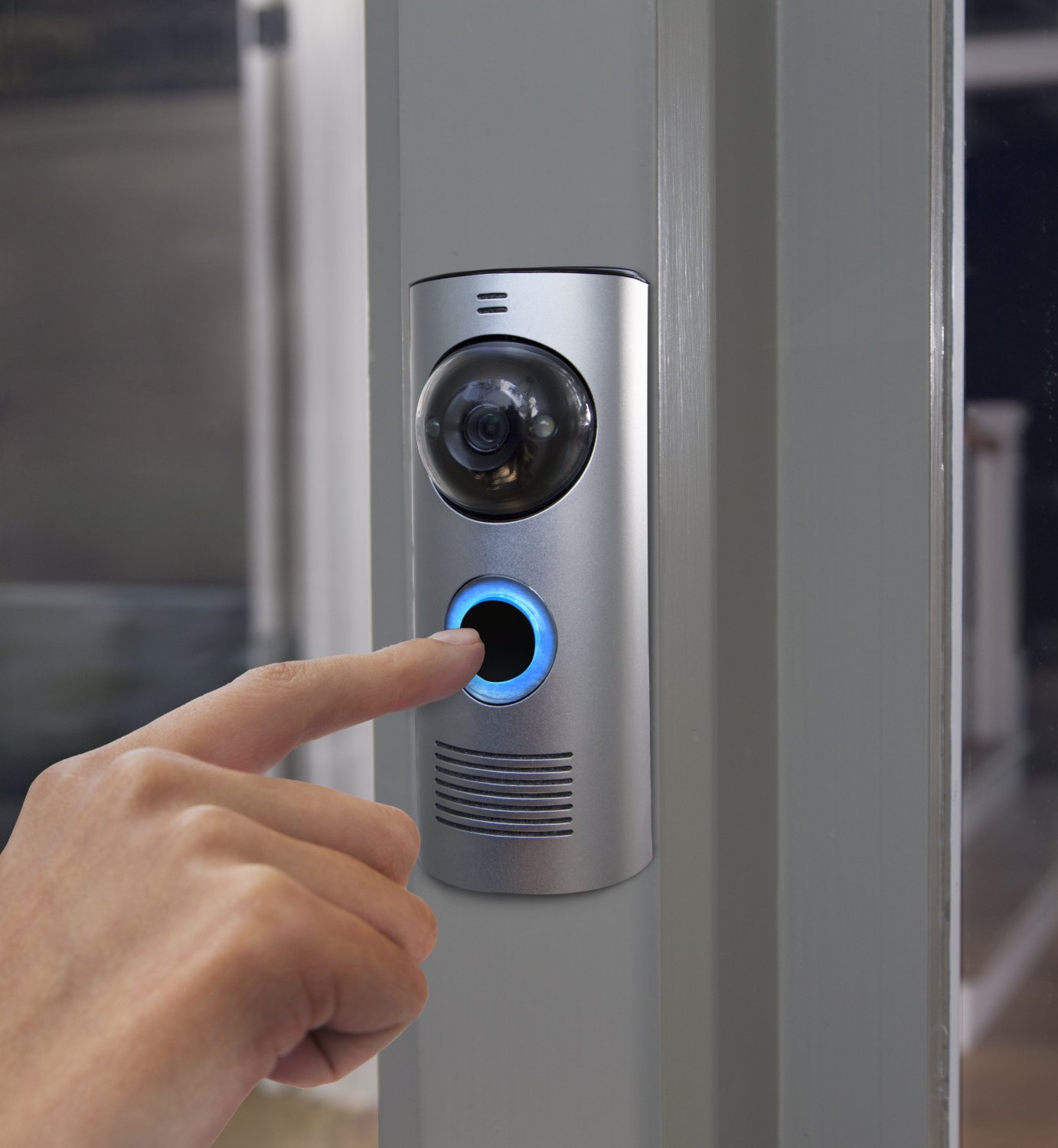 The easiest way to get into a property is, of course, the front door and it’s surprising how many burglaries occur as a result of someone entering through it. One way to combat this is with the relatively new technology of the video doorbell.

Video doorbells come in a wide variety of models, from a battery-powered camera that can send signals via wi-fi to a smartphone or tablet to models that offer high-definition video, storage, motion detection and night vision when activated.

It’s worthwhile to consider whether to get a battery-powered or wired version, as batteries can wear down quite quickly if often used, whereas wired versions can require getting in an electrician.

Ring doorbells are the most popular make of video doorbells, and prices start at £75 going up to £250 for a complete outdoor security system. 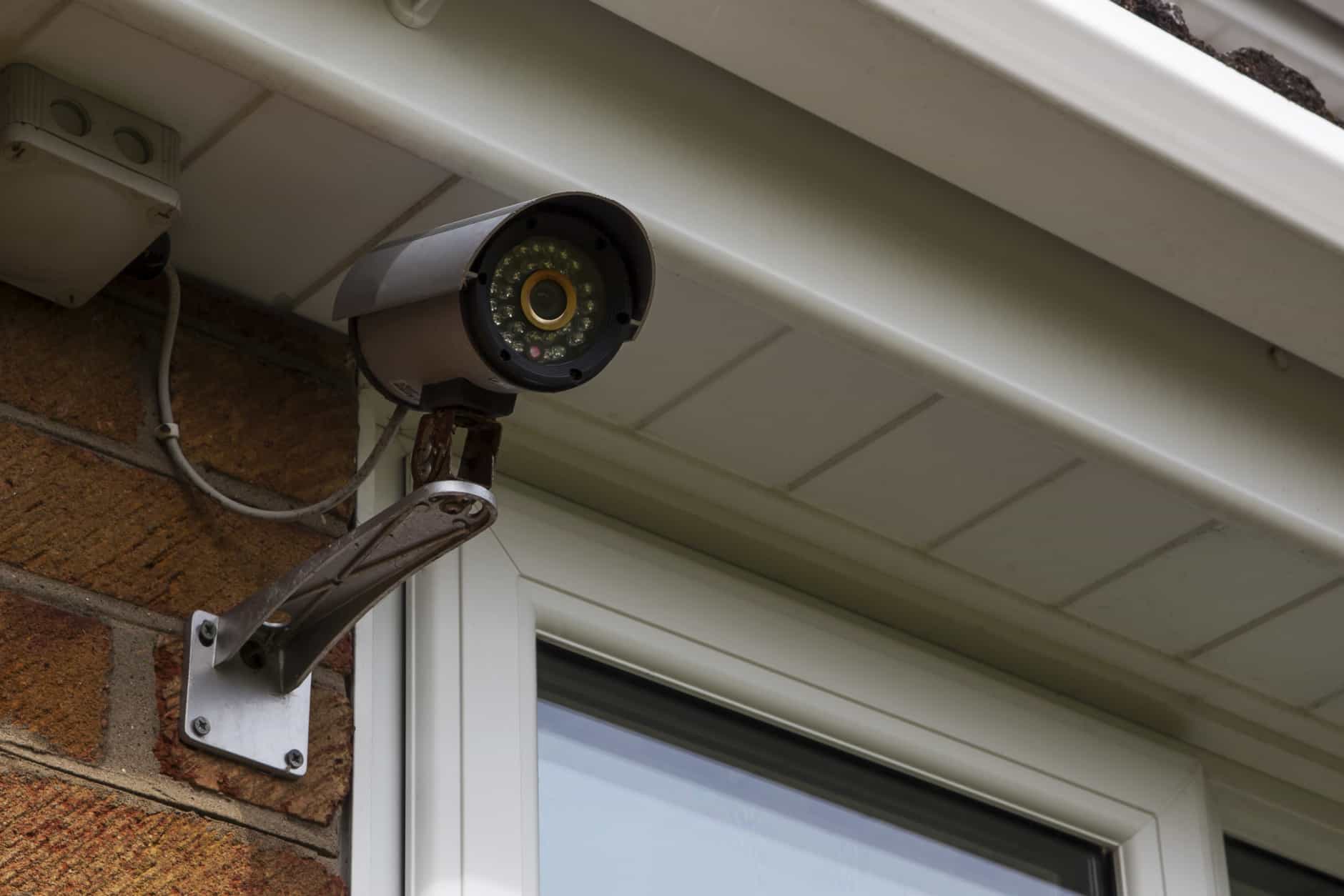 Further on from video doorbells, it might be worth fitting your property with a Closed Circuit Television (CCTV) system. Just the mere presence of cameras dotted about your property can act as a deterrent, even if they’re not connected to anything.

But proper CCTV systems can be useful not just to put off potential burglars but also to catch whoever burgled your place and recover what they took. Thanks to advances in technology CCTV systems have pretty much lost the ‘closed circuit’ part of the name, as they no longer require wired systems but can use wi-fi to stream video footage to a laptop, smartphone or tablet.

CCTV cameras can be as little as £100 and have no need of any wires as they can be battery-powered. You’ll need to regularly maintain them though. 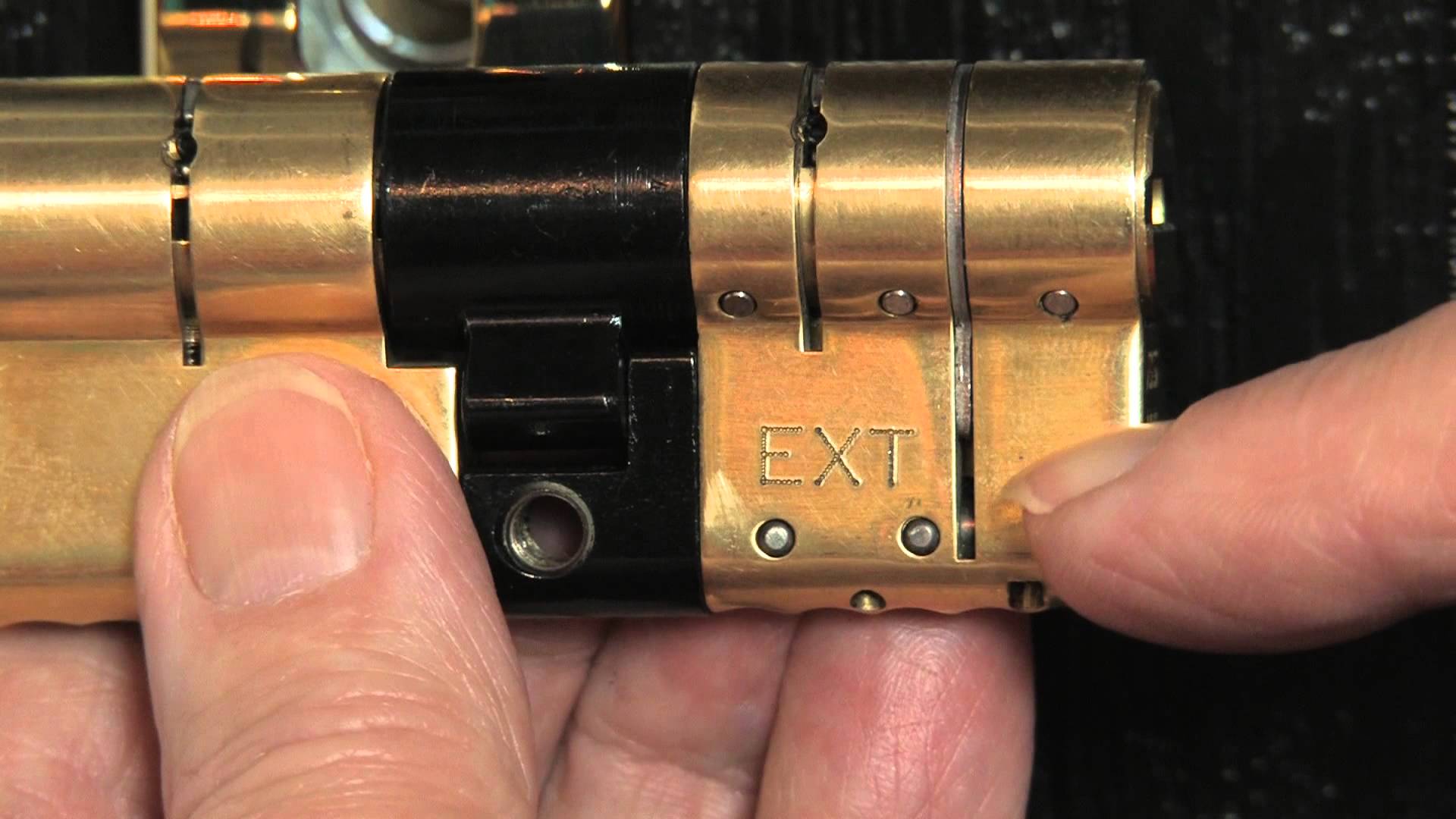 Lock-snapping is a burglary technique that involves using simple household tools to pull out the front of a locking mechanism on a door (‘snapping’ the lock). This exposes the workings inside and thus gain entrance to a property. It’s such a quick and inexpensive method that it’s thought that 30% of all burglaries use it.

The best way to combat this is to get Anti-Snap locks, which are becoming increasingly common. The simple solution to combating ‘snapping’ is that Anti-Snap locks are designed to break apart just like normal locks. They are built in a way that leaves the crucial locking mechanism intact and untameable. The exposed mechanism will be left deep in the door and not accessible to ‘snapping’.

Anti-Snap locks can cost as little as £20.00 each. Although it’s strongly recommended that you get a professional locksmith to install it.

For more information go to locksafelocksmithsliverpool.co.uk