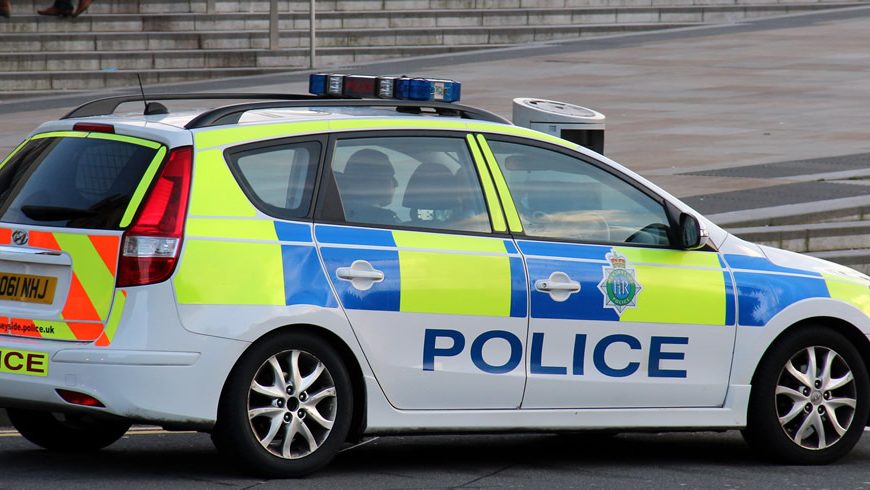 If you follow us on Facebook or Twitter then you will know that burglary is on the increase in Liverpool. There has been an increase in goods being stolen as well as a mega increase in the number of vehicles taken. Car crime has been some of our biggest experience this year with over half of all burglaries attended, having a vehicle stolen.

So How Do the Police Reduce Burglary

So what are the police doing? I know many residents of the city feel as though nothing is being done. However, I can assure you the police are worked hard by the number of incidents every night. In a bid to reduce incidents, Merseyside police are sending out flyers to hot spots in the city. These flyers are advising residents exactly what a burglar may look for to target your house.

The thought from the police is many burglaries are opportunists. Reducing the opportunity means reducing the incidents. Although we agree with this, there are thieves out there (we’ve seen the CCTV), who don’t find an opportunity. They go out looking for one, so it’s important that all residents in the city get this flyer rather than just the hot spots.

So How Can You Stop Being Burgled in Liverpool

There are a few items in the flyer that are obvious. However, I know some people reading this will still be making the same mistakes every night. Here is a brief rundown of the list provided by the police.

1. Keep all windows and doors locked, even when you’re inside.
2. Keep your car locked.
3. Prune your hedges, this gives the thief nowhere to hide.
4. Don’t leave valuables on show in your car.
5. Be vigilant for strangers or people acting suspiciously

Ok so this list isn’t fantastic but at least the boys in blue are having a go at informing you. There are a few things we could add to the list to make your house pretty much foolproof.

1. Install anti snap locks on your doors (thieves will snap locks to gain entry, anti-snap locks stop this from happening)
2. Definitely leave your keys way out of sight.
3. Keep your presents in your house, but not on show. Houses with presents in the boot are more likely to be targeted. Thieves may have been watching you as load them into your boot.
4. Check your car at regular intervals. Keys are often pushed by kids or from being in your pocket. A thief knows an unlocked car is likely to lead to other unlocked items.
5. Make sure your house is alarmed.
6. Call us here at Locksafe Locksmiths.

That last one may have been a little bit too obvious but even to this day, people are not aware that we offer a free security survey. Take advantage and don’t be a victim of crime this winter.